Filters
As you already know the Magento team has renamed its products just recently. 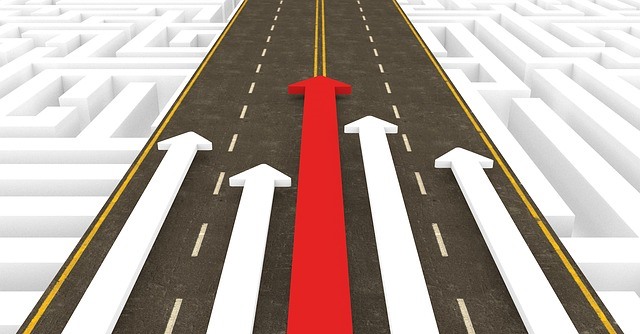 Lately, the team introduced the release candidate of its platform – Magento 2.2 that should provide users with a whole new experience of work with the platform. In this article, we will find out what to expect with this new release. But first, let’s remember how it all began.


The Evolution of Magento 2

The first version of Magento 2 was released in 2015. For the Magento team, it was a fresh start, a cardinal rethinking of work.

With the new version of the platform, the absolutely new structure of directories was introduced to users. The interface become more user-friendly, as it was made more intuitive. Moreover, the developers added the whole set of the latest web technologies, including HTML5, CSS, PHP 5.5, PSR, etc. The default JavaScript library was replaced by jQuery.

To improve the security issues, the Magento team added the support of such payment systems as Braintree, PayPal, and Authorize.net – they all become accessible by default. Enterprise Edition (now, this is Commerce Edition) also supported CyberSource and WorldPay.

With the release of Magento 2.1, the usability and security issues were improved even more. The developers changed management interfaces, which made the operations on creating, changing product categories, and searching smoother. PayPal customers were no longer needed to leave a store to make a purchase – they could proceed to payments right from the order page.

So, what’s new in the latest version? We will consider each edition separately.

In this new Magento Commerce Edition, several new features were added and some old were improved. The main changes include:

What does it mean to businesses?

The Magento team continues to refine its platform making it better for businesses and their customers. With this update, online stores will receive new opportunities for conducting business not only in the B2C area but in the B2B domain as well (thanks to the added B2B features) – that is why we are talking about a completely new experience of work with Magento 2.

There’s no limit to perfection, and with every new release, Magento proves it to everyone.
Tagged as Magento 2 tips